When I’m not staring at a computer screen, I like to stare at other things. Whether it’s gazing out of the window into the garden, or across a pond – I love to watch birds.

Despite having lived in Oslo for quite a few years, it was only this past Autumn that I made my way to Østensjøvannet – a freshwater lake outside of the city.

Østensjøvannet is home to one of the richest population of ducks and birds in Norway. Surprising, considering the immediate surroundings have a strange suburbia vibe. The area has been “developed” into something that feels more like a man-made nature reserve as opposed to a natural occurrence.

As we strolled around the outside of the lake, I snapped some photos of the birds we saw. The most visible birds were all waterfowl, but we also encountered a woodpecker too.

This Spring, I aim to return to Østensjøvannet on a more regular basis – armed with some binoculars and a keen eye. Records show sightings of over 200 different species of birds in the area. Until I return, I can share photos that I took on this outing.

Do you like bird watching? What are your favourite birds?

An update on Otto the seagull 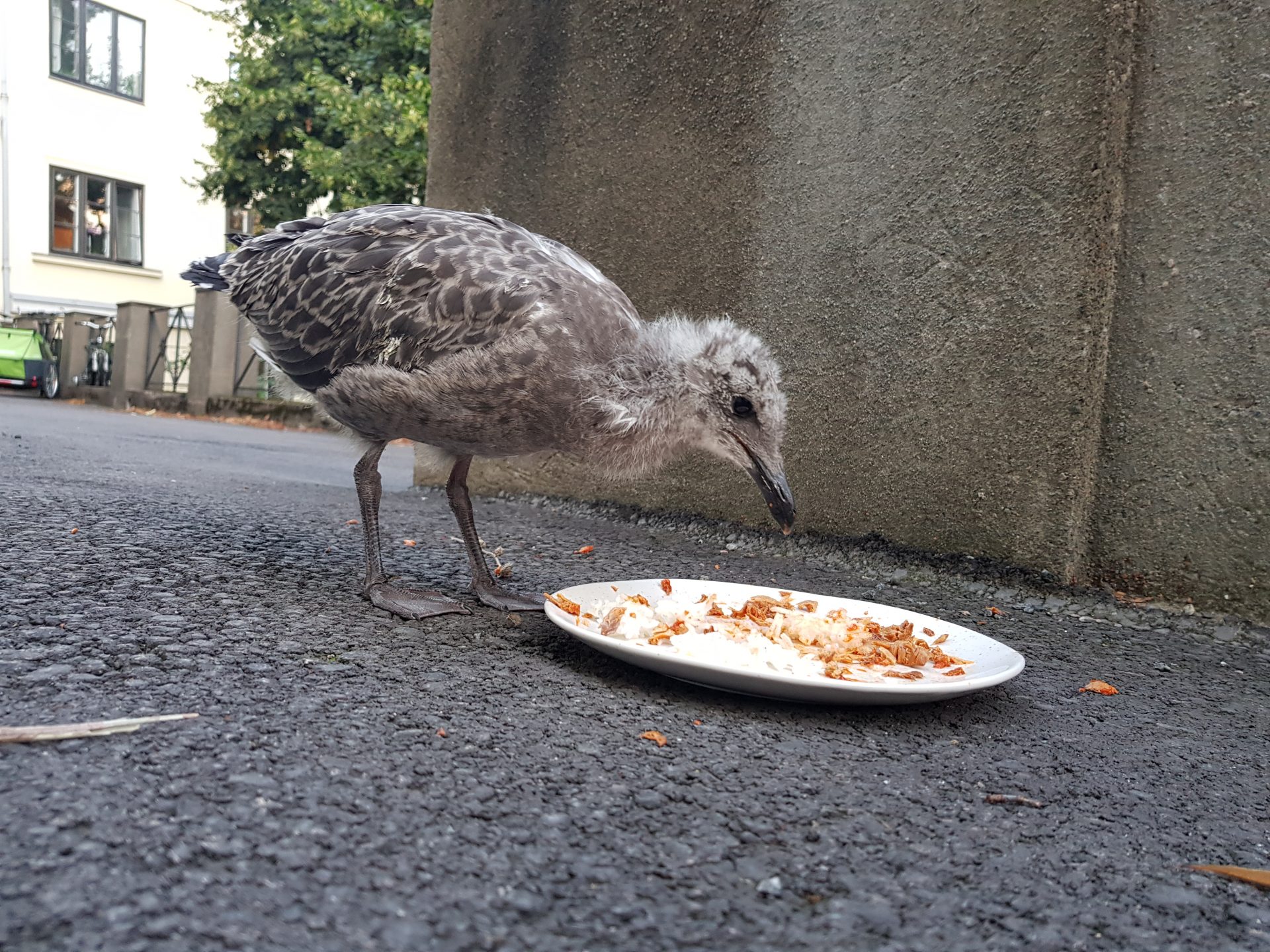