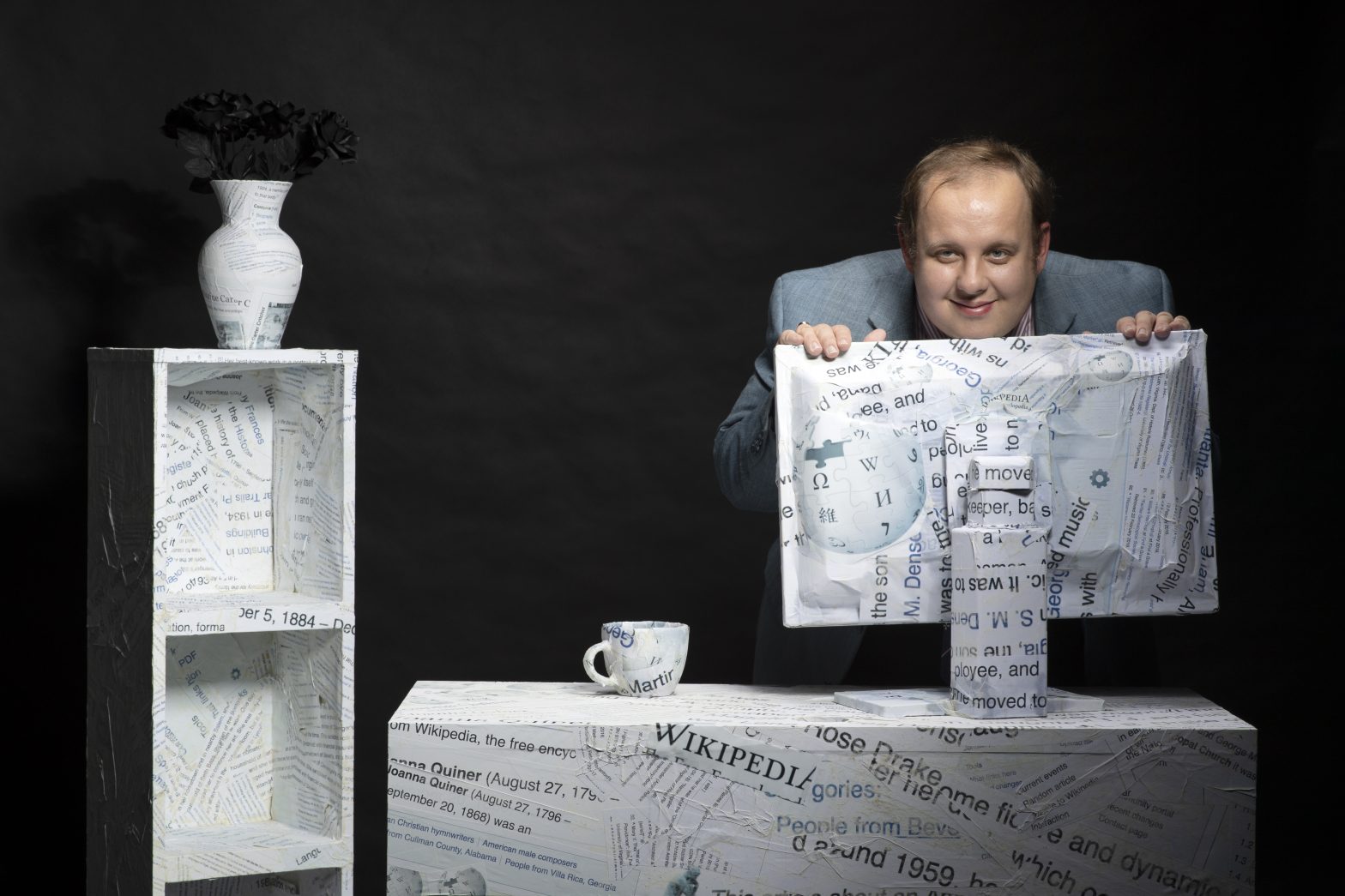 Meet the man behind a third of what’s on Wikipedia (CBS News) — Steven Pruitt has made nearly 3 million edits on Wikipedia and written 35,000 original articles, subsequently listed alongside Donald Trump, J.K. Rowling and Kim Kardashian West as one of the most influential people on the internet by Time magazine.

Facebook convinced teens to sell their privacy for $20 (The Next Web) — Targeted at 18-35 year olds, but used by kids as young as 13, Facebook paid participants to install an app named ‘Facebook Research’ which sends all internet activity back to Facebook HQ and even requested screenshots of their Amazon order history page.

Be safe on the internet. — An open source checklist of resources designed to improve your online privacy and security. Check things off to keep track as you go.

Angola decriminalises homosexuality and bans discrimination based on sexual orientation (Evening Standard) — The first country in 2019 to take this important step forward. There are still 69 countries that still criminalise same-sex conduct.

What was the most interesting thing you read about this week? 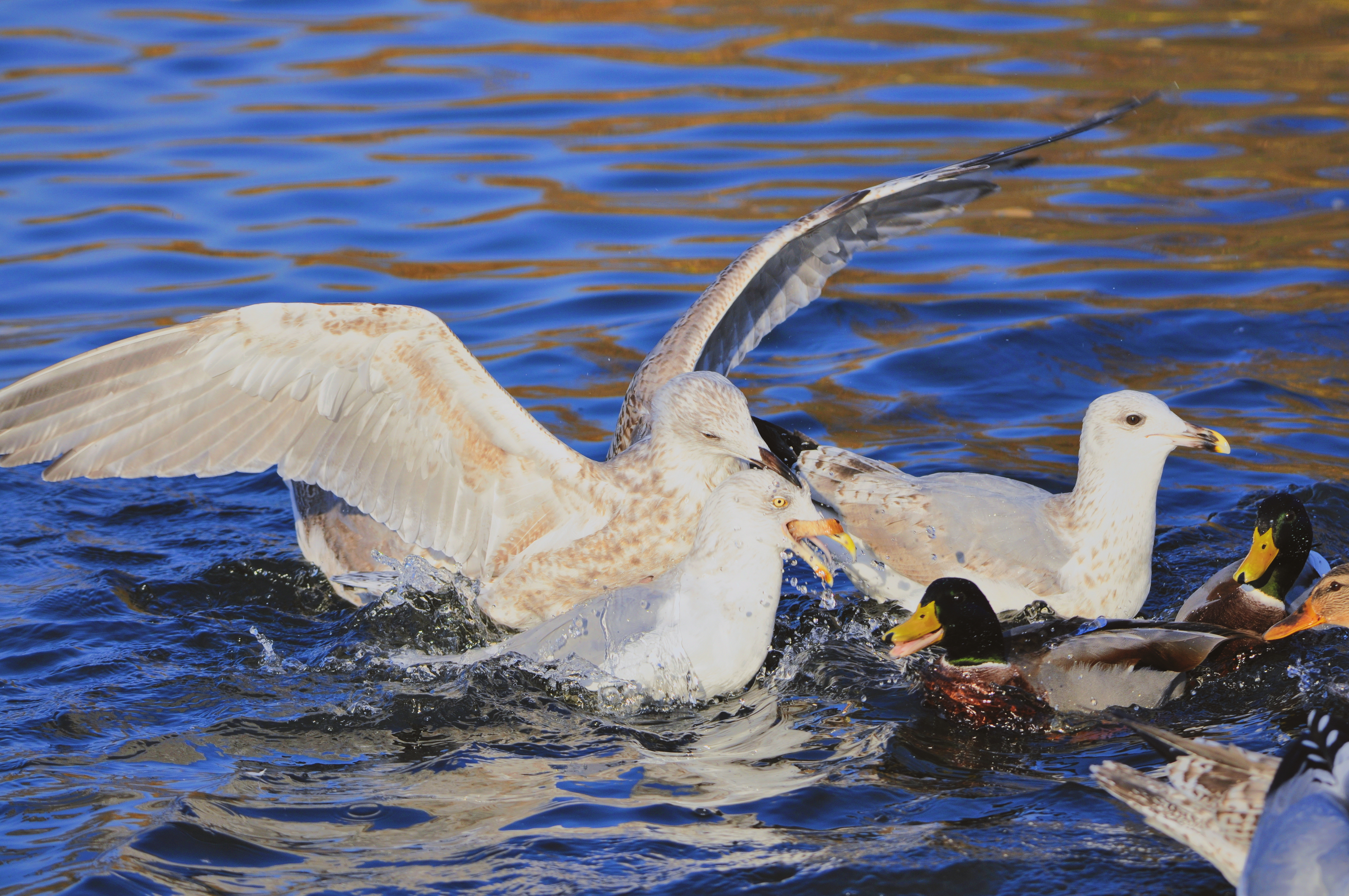 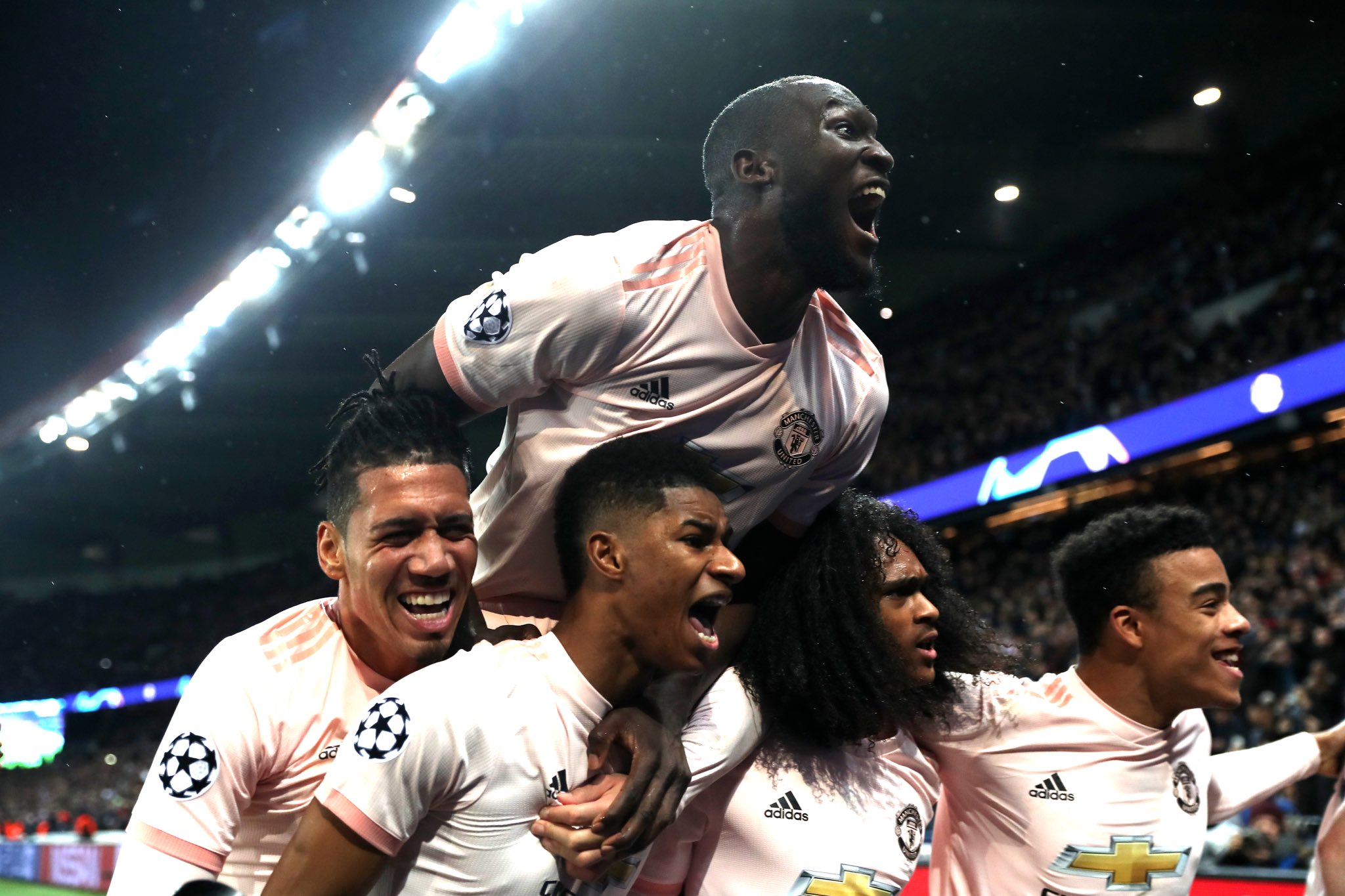 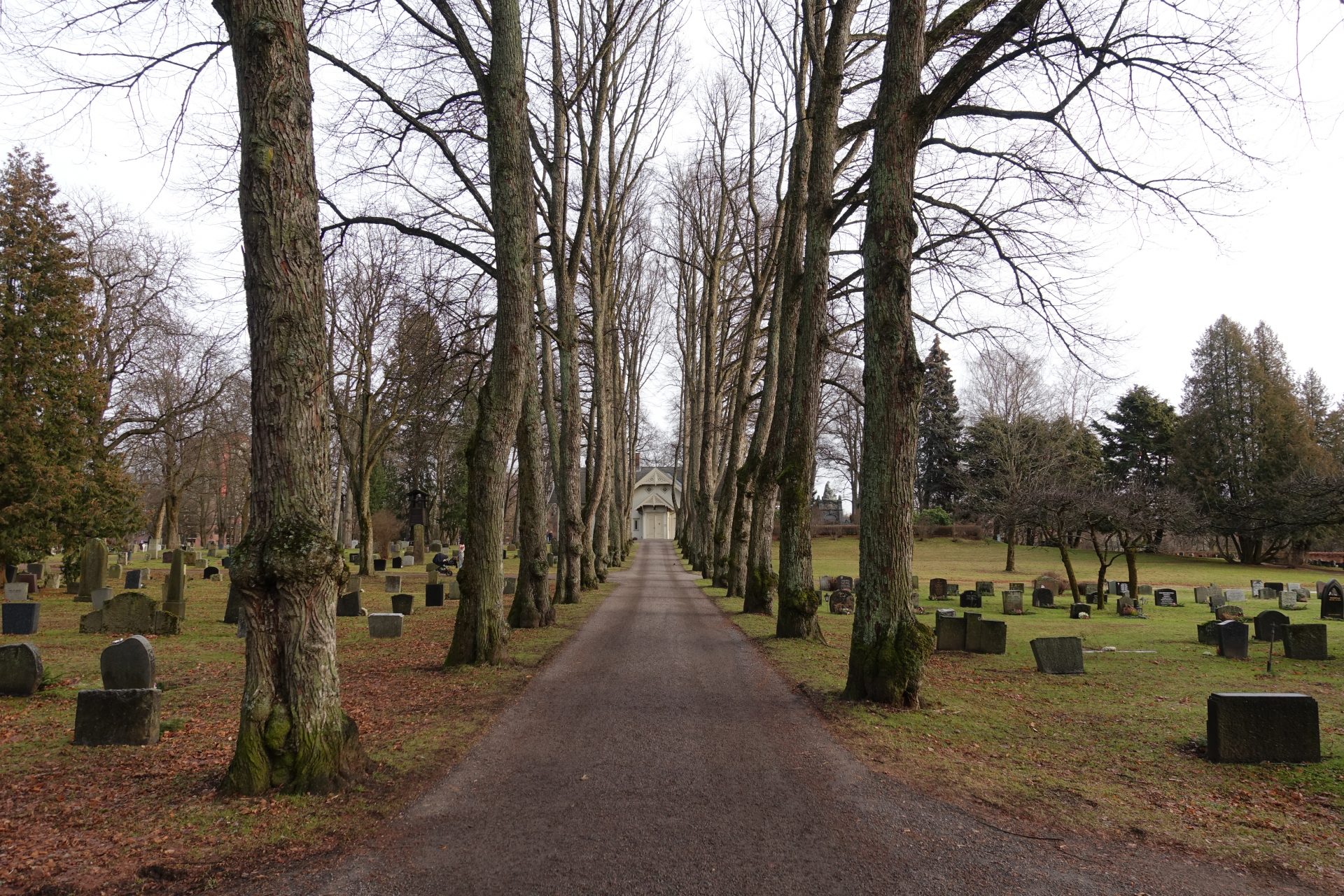