More information than you ever cared for about my first season in charge at Oldham Athletic. Digitally, of course.

I could profess to being a gamer, and I am. But not everyone would consider Football Manager a true gaming experience. It’s more like managing a massive Excel spreadsheet. But that can be fun too, right?

Recently, I bought myself custom-built gaming PC to replace my Xbox One console. It’s hooked up to my TV in the lounge. Ine, my fiancée, is happy that she can play The Sims with a keyboard and mouse. I am happy that I can play Football Manager on the big screen. It worked out well.

After downloading Steam, I started a new game of Football Manager 2017. Even though the 2019 version of the game is out, I’m still hanging around on an “old” copy of the game. My friend works at Sega and put me in the game as a character. That’s why I stick with FM2017 and haven’t upgraded to 2019 yet.

When it comes to football as a sport, Manchester United are my team. My family home sat around one mile away from Old Trafford football ground. So close that if the wind blew South, you could hear the roar of the crowd on match days. They are my “local club”. They also happen to be one of the best in the world.

When it comes to Football Manager 2017, I prefer a bit of a tough challenge and so will look to some of the lower leagues. Oldham Athletic are from the opposite side of Manchester, but were a fun team to go and watch live. At the start of FM2017, Oldham sit in Sky Bet League One, the third tier of English football, and seem to have accrued a massive amount of debt.

Year-on-year, Oldham tend to struggle to make any real progress. The end of the real-life 2017/2018 season would see them finish in 21st place and relegated to League Two. They seem the perfect challenge for an aspiring football manager.

One of the first things I try to do when I come to a club like this is rebuild. Quite often, that starts with the backroom staff. I terminated a lot of staff contracts and hired Tord Grip as assistant manager.

Having strong support from staff is essential. You aren’t going to get too far if you don’t have some good scouts to find and judge the new talent. Your players won’t progress as well if they don’t have good coaches. I also hired a Director of Football to negotiate contracts and sign players.

The next step was to pick a playing style and tactics. Oldham were already set up with a classic 4-4-2 set-up and I didn’t want to disrupt the team so much. I optimised it for defensive or counter attacking play, then created two others:

A formation with a higher and wider attacking midfield. They had a Control mentality – set up for an attacking game, but cautious of a counter attack.

A bit of a weird formation. It’s what José Mourinho would call “parking the bus”. Useful for when you clinch a winning goal in the last ten minutes of a tough fixture and don’t want to lose the lead.

From here, I started to play through the season and let the games run their course. It wasn’t easy. There were recognisable holes in the Oldham line-up and I set my scouts to work to find replacements.

Through the first half of the season, I won a mere ten games and faced elimination from cup competitions. Oldham sat above the relegation zone by three points and their fate so far looked bleak.

When you start the season with Oldham, the club is being described as in a period of “financial ruin”. As you can imagine, this means there isn’t much money when it comes to a budget to sign new players. The club has an outstanding debt of £5,000,000 and a whole group of players on expensive wages.

By Christmas, I had identified the holes in the team that needed plugging. Come the January transfer window, I offloaded some expensive players and snatched some good deals. The finance department were trembling at their knees.

A few of my staple signings were; Ben Woodburn from Liverpool‘s youth team, Tahith Chong from Manchester United‘s youth divisions, and Abdi Ibrahim… who I couldn’t scout, but had met in person a few months prior at Oslo airport and found out he used to play for Manchester City. He can’t be bad, right?!

Each of these young players helped bolster my attacking formations. They also worked well with the current players in the 4-2-2 setup.

The new year brought the feeling of a new team. Each of the players had become more familiar with the tactics set out and started to score goals. The schedule started to light up green.

Win after win, draw after draw. There were some close calls, and last minute scrambles in the box. The 5-4-1 defensive tactic came into play on some occasions. Oldham went on a twenty-game unbeaten run.

It turned out better than I imagined it would and the result of the final game week left us contenders for a playoff spot. Rochdale beat Oldham to it by a single point, but I couldn’t be happier with how the season ended.

Oldham straddled 20th place during the first half of the season and wound up 8th come judgement day.

I ended my first season as Oldham Athletic manager on a high, but wouldn’t let it get to my head. I have played with Oldham before and this was rare. The following season had to come with realistic targets.

The club still has a debt of over £5,000,000 and I didn’t fix that. I made it worse. I ran the wages over budget. Some key players were on loan to Oldham and are set to go back to their original club.

My goal would be to earn another top-half finish. If possible, to find a spot in the playoffs for promotion. We will see.

The following season has begun and has already thrown up a few surprises. I’ll post an end-of-season review. When I get there.

With this installation, I added on the editing functionality to the game. The eagle-eyed amongst you may have spotted a little pencil icon in the top right of my screenshots.

I am not familiar with the tool and wanted to see what it did – but not cheat my team to success. So, what did I do this season?

After managing Manchester United, I felt that Louis Van Gaal needed a new challenge. I appointed him the job of Yeovil manager. No rest for the wicked!

In a strange turn of events, Paul Scholes hired Gary Neville as his assistant manager.

If you are a Football Manger player, drop me a note in the comments to let me know your recent successes (or failures)! If you have any tips, tricks, or tactics — feel free to share your wisdom. 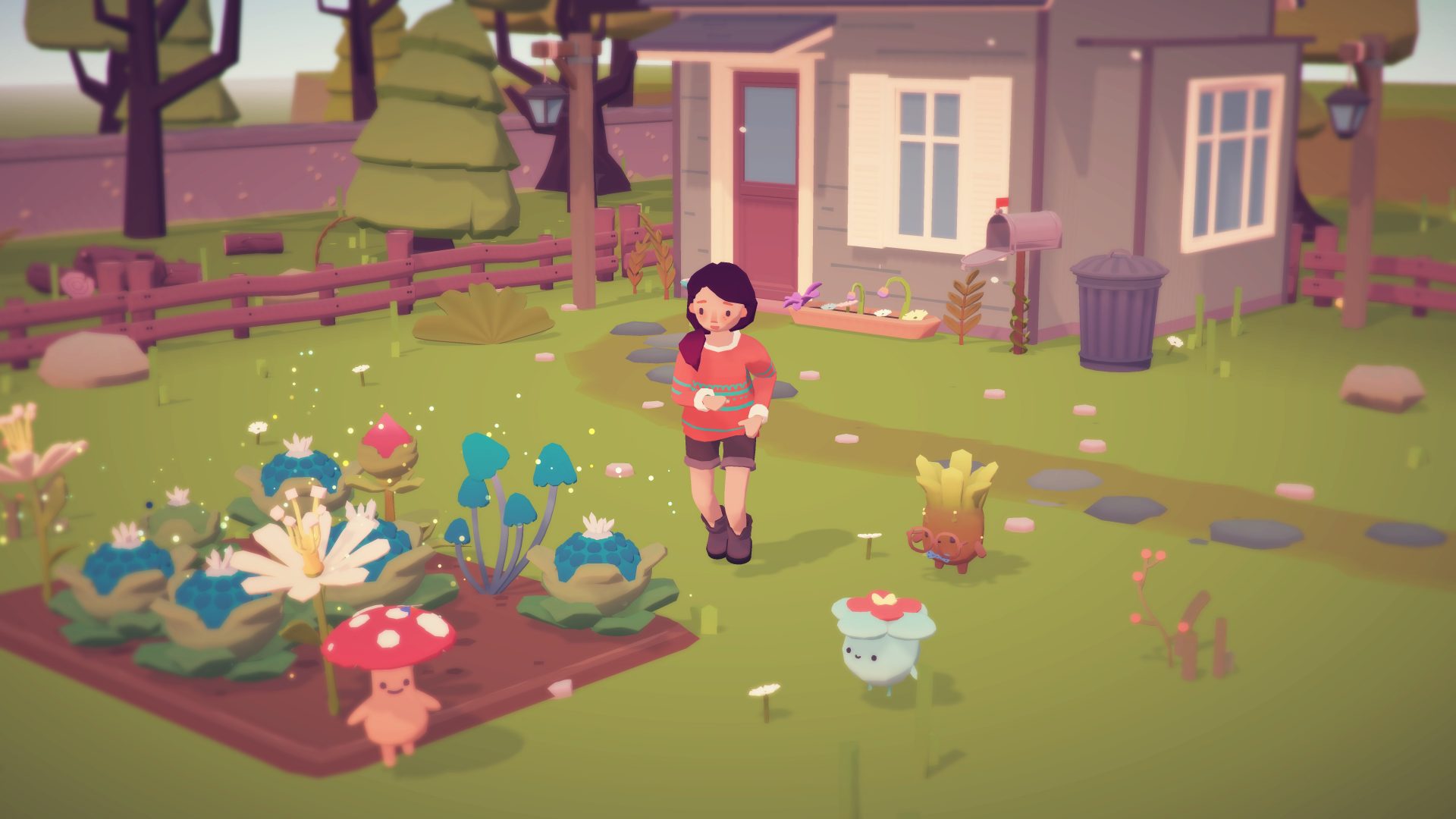 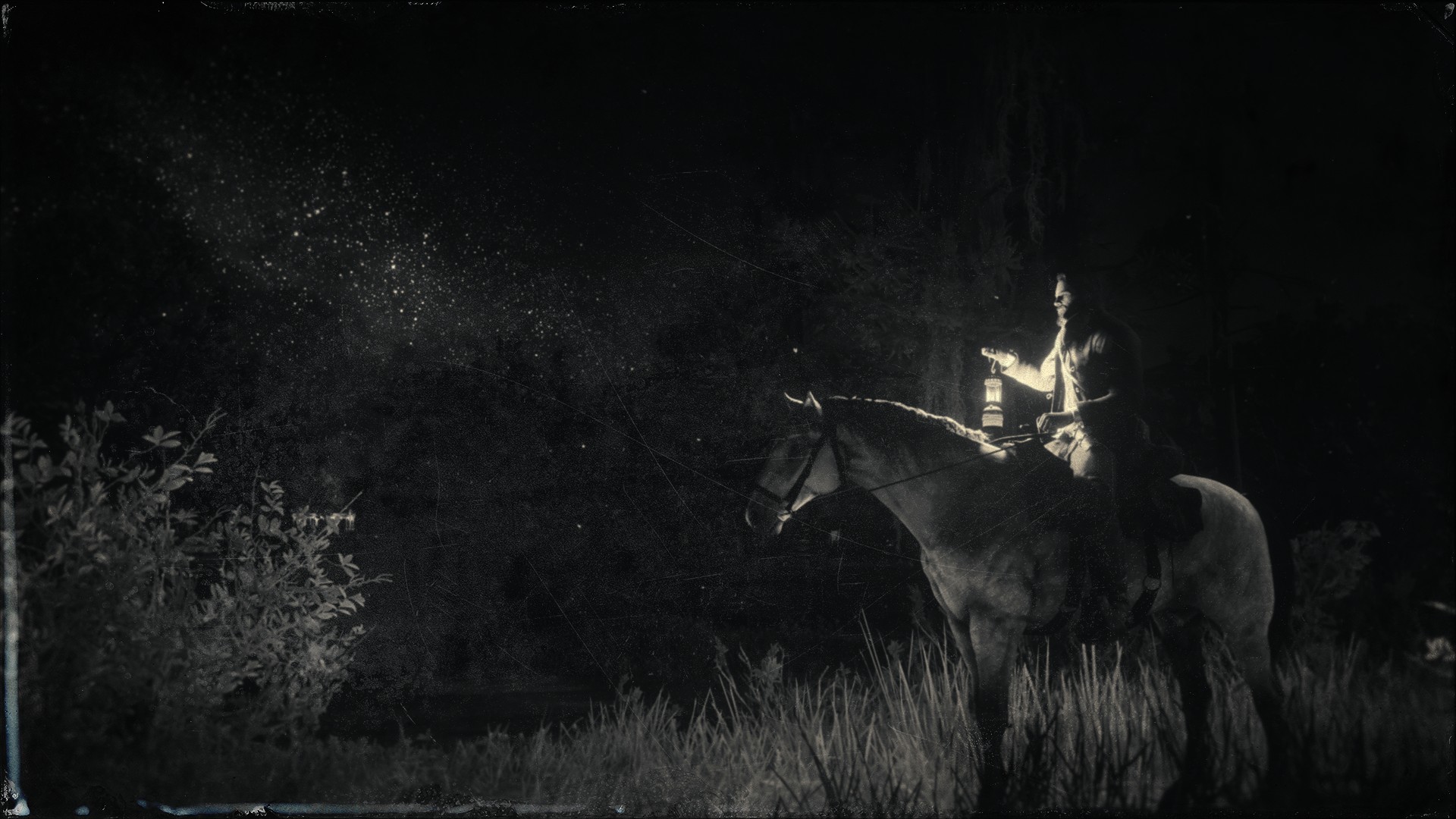 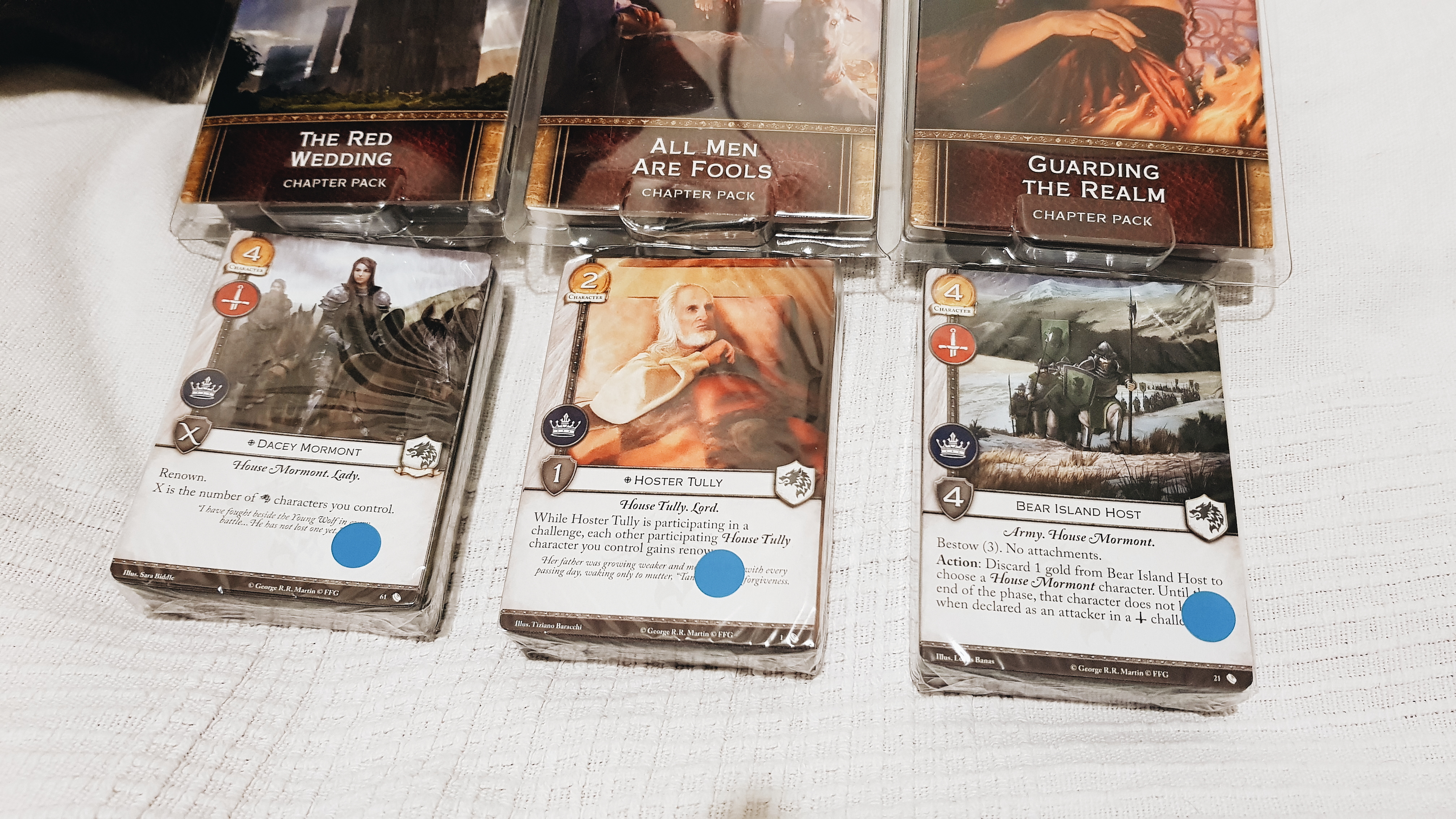