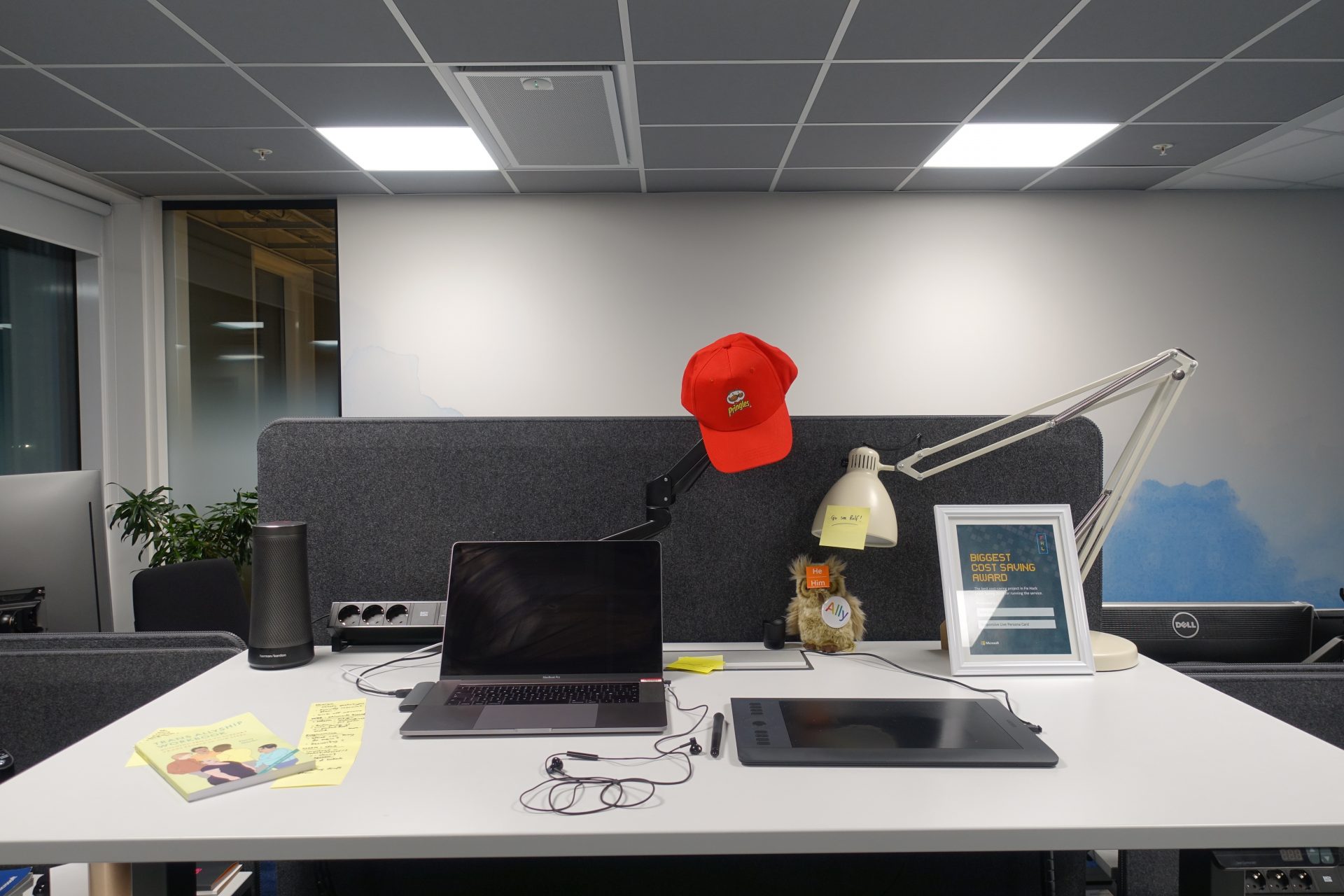 A while ago I bought a health tech device; Upright Go. It’s meant to correct your posture by giving you a little nudge when you’ve been hunched over too long.

Last time I used it, all was going well until I messed up my back playing football and then I put the device in the cupboard and forgot about it until this week.

After seeing Emma make an appearance on television – the human mannequin that predicts what your average office worker will look like – I figured it was a good time to give it another shot… because I hunch. A lot.

There hasn’t been much else going on in my life this week, but here’s a round-up of some of the more interesting things that I’ve read:

Which companies are most evil?

Time to place your bets! The website Slate sent a ballot to a wide range of journalists, scholars, tech geeks and others to come up with The Evil List. It’s an interesting read and, unsurprisingly, the Top 10 is dominated by US-based tech giants.

What’s also interesting is that “Almost everyone distrusts Peter Thiel“.

Things are hotting up.

2019 was the second-warmest year on record and the 2010s were the hottest decade. According to a joint report from NASA (the space people) and the NOAA (the ocean people), greenhouse gas emissions from human activity are the primary cause.

Things will get worse. The world as a whole has continued to pump out more carbon pollution. Since carbon dioxide takes about 10 years to reach its full warming effect, we’ve already locked in much more warming to come.

If you bought Bitcoin at the highest point in December 2017, then you are unlucky. But for those that got in earlier, or after the great crypto crash, it’s looking to be a good long-term investment.

If you want to get into crypto, a good place to start is Coinbase. Also, Dapper is a really nice app (for Android and Google Chrome) to store Ether.

In a bizarre twist, the US National Security Agency warned Microsoft of a security issue in Windows. Microsoft released a fix for the wormhole immediately.

To stay up to date, click the Start button > Settings  > Update & Security  > Windows Update, and then select Check for updates.

Major updates to Windows are a pain in the ass, but you should do them.

I’m dedicating this post to my Ukrainian friend Hlib. He emailed me recently to ask when he could expect the next update of the privacy newsletter that I used to write.

The answer to that is never. I am lazy and forgot about the privacy newsletter after a mere four or five updates. However, subscribe to my blog for online privacy tips, security news and similar nonsense. 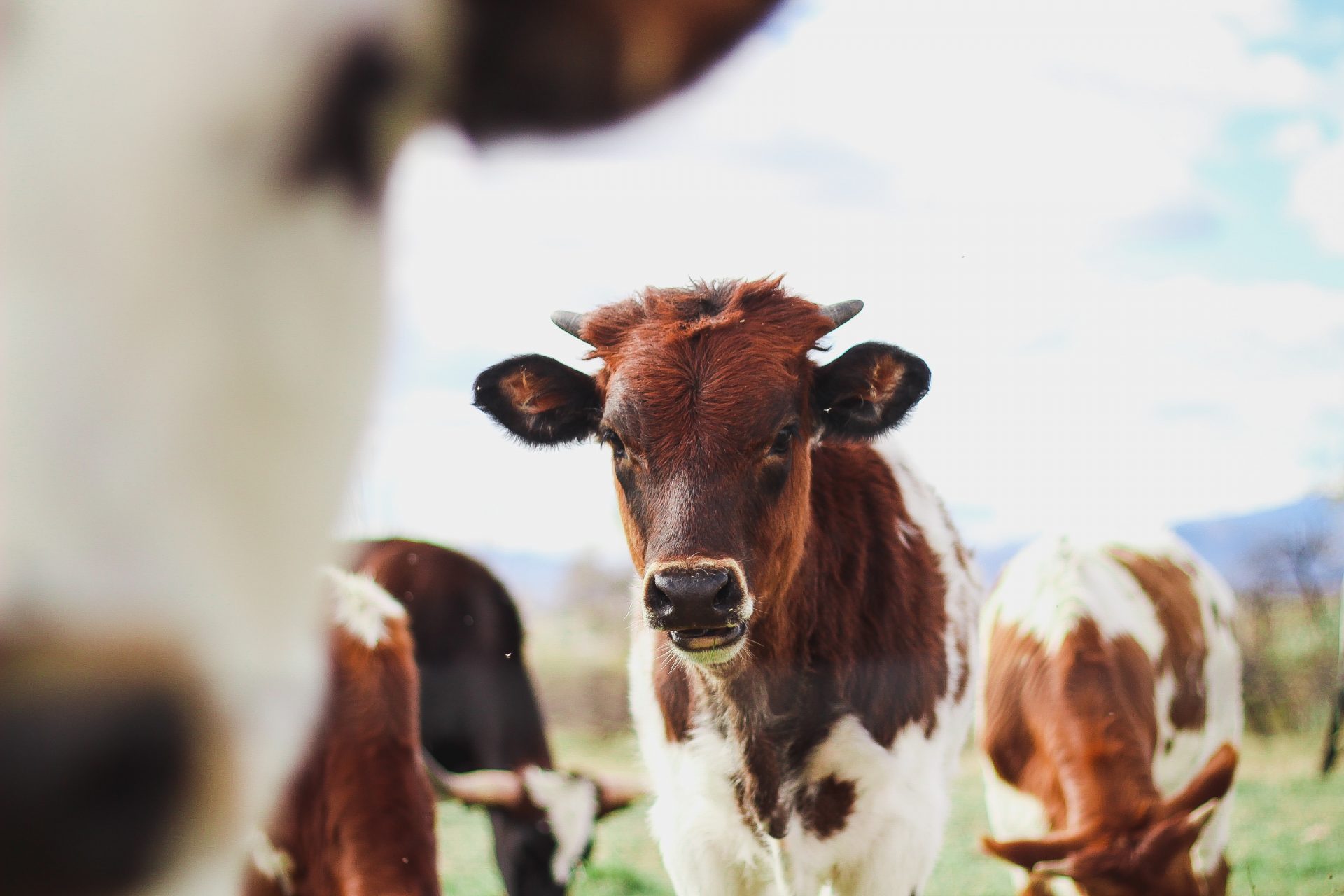 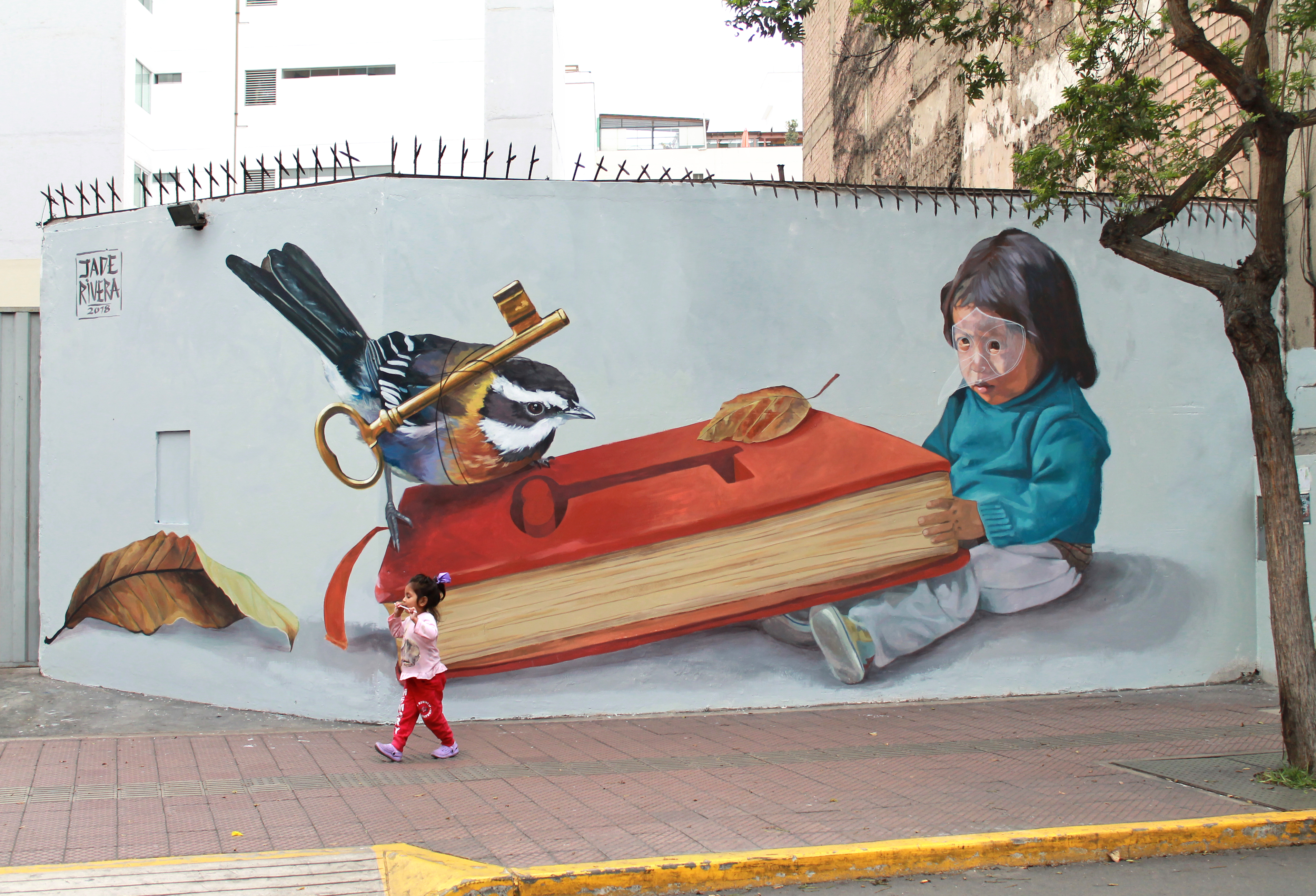